< Back to Car Battery Advice 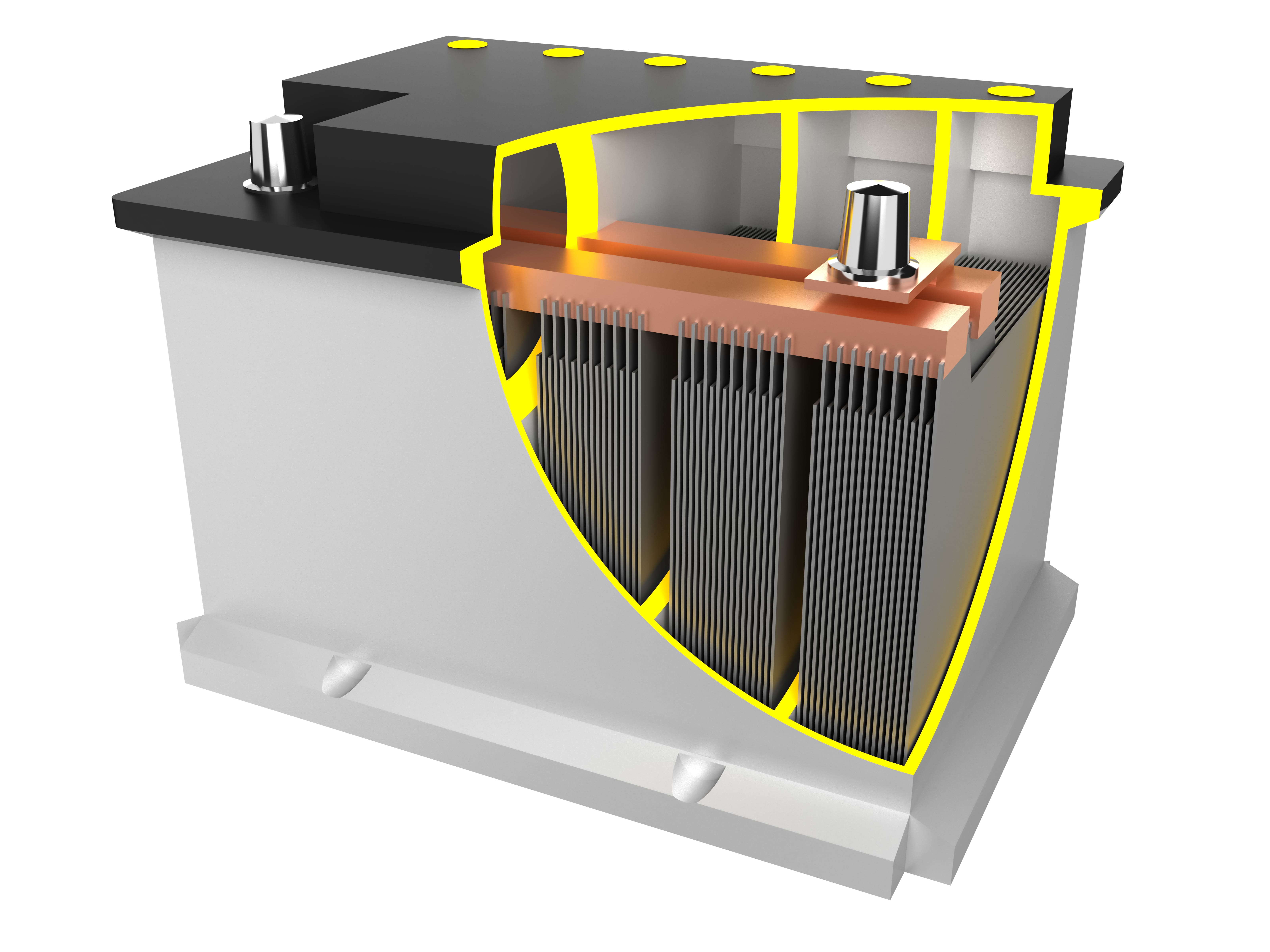 Car batteries ignite the fuel/air mixture in an engine’s combustion chamber which in turn starts the engine and powers all of the electrical components in the vehicle. That’s the simple explanation, the bit we can all understand, but what about all the jargon and tech words we come across when trying to find the right car battery?

Rather than being a straightforward affair, choosing the correct battery can sometimes be confusing and could result in buying the wrong type – a battery totally unsuitable for the electrical demands of our vehicle.

To help better understand battery terminology we’ve put together a jargon buster of words and terms below – some of which you’ll need to be familiar with when searching for a new car battery, others that will come in handy for caring and maintaining your car battery

Absorbent Glass Mat car batteries (AGM) were developed for use by the military in the 1980s. Because of their high performance and enhanced electrical reliability they are ideal for today’s modern cars that are heavily equipped with sophisticated electrical systems and energy consuming devices and accessories.

Ampere Hours (Ah) relate to the sustained electrical power of the battery, in other words, how much power it can supply on a constant basis.

Most vehicles are only able to take a certain size of battery. If you have more than the average in-car electrical equipment or drive a mid to high end range car loaded with built in gadgets then go for a battery with a bit more Ah.

Usually a three digit number, the ‘Cold Cranking Amps’ of a car battery indicates its ability to provide enough power to the starter motor and engine during a cold snap. The moving parts of an engine, when cold, meet more resistance as they move against one another as opposed to a warm engine that has been recently running which will usually start first time.

The engines in older cars are not as free turning as those in newer vehicles and often struggle to start during cold temperatures – but a new battery with 5-10% more CCA than that of the existing battery will often improve starting on cold winter mornings.

Standard lead acid batteries, to work correctly and reliably, need to be constantly charged. This takes place through normal usage, the stored power being “topped up” by the alternator.

Most types of car battery, during usage and whilst charging, will feel warm to the touch – but don’t worry, this is quite normal.  During charging, car batteries generate a by-product called oxyhydrogen gas.

Generally speaking, the performance of Lead Acid batteries quickly degrade when not kept fully charged especially if your vehicle is used infrequently and only for short journeys. This is true for even relatively new batteries. A charger is a piece of equipment you connect to your car battery and mains electricity supply which will “top up” the charge and get you mobile again – but be aware, if your battery is past its expected life cycle of between three and five years, using a battery charger is only a temporary quick fix.

When the power of a car battery is discharged or drained and then recharged it is said to have gone through 1 complete cycle.

Deep Cycle Batteries, by design, are built with heavier charge and discharge cycles and can remain uncharged for longer periods than a standard lead acid battery.

The charge of a standard lead-acid car battery is continuously topped up by the alternator and should never run flat during normal usage and its expected lifetime – but this expected life cycle can be greatly reduced if it is constantly operating below 90% charge for a long period.

Electrolyte is a substance that contains electrically charged particles called ions. A standard lead acid battery contains a mixture of water and sulphuric acid (electrolyte) that facilitates the storage of electrical power.

The rows of positive and negative plates inside a car battery are known as elements.

Gel batteries are becoming increasingly popular with motorists because they have a greater resistance to shock and extreme temperatures and do not have to be fixed in the upright position – a safer and more practical type of battery.

A lead acid battery is basically, a plastic box full of water, sulphuric acid, elements and lead plates. It is the most common and cheapest battery around and is suitable for most standard vehicles not too heavily laden with electrical devices and accessories.

SLA or sealed lead acid batteries are valve regulated maintenance-free and leak-proof – because of this they can be operated in any position, laid on its side, or upside down.

A battery designed with plenty of CCA for improved start-up.

Sulphation is the cause of many “wet” battery failures – sulphation occurs when a partially charged battery is left unused for a period of time. The most obvious sign of sulphation is a distinct sulphur/rotten egg odour.

Battery terminals are the two metal pegs that protrude from the top of the battery to which the electrical cables are connected.

Voltage is basically the power that drives/pushes the battery current/energy around – standard car batteries work on 12 volts.

Valve regulated lead acid batteries (VRLA) Batteries have a safely release valve to relieve internal pressures that build up during normal usage through ‘breather’ holes located on the top of the battery. These batteries must be kept upright and firmly secured as corrosive battery acid can leak through the open vents.

When searching for a new car battery you will probably come across many of the terms described above – some you may be familiar with, others perhaps not.

Whichever battery you have, make sure you use the right charger. Choose the correct charger for your battery by clicking on the link, or if you would prefer to speak with one of our advisors regarding the appropriate battery or charger for your vehicle, then give us a call on 0800 8620676. We are here to help. 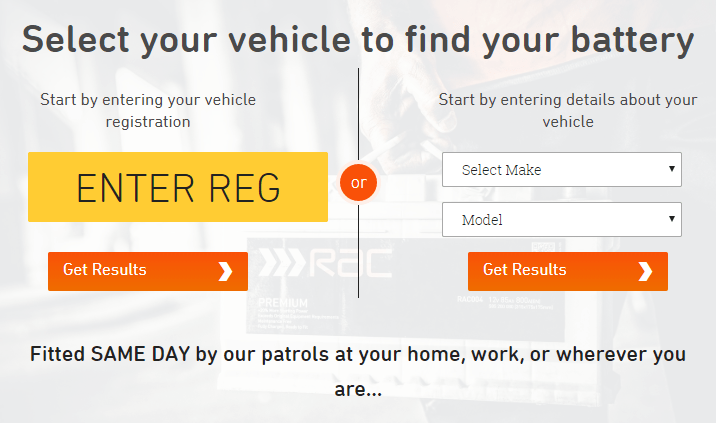